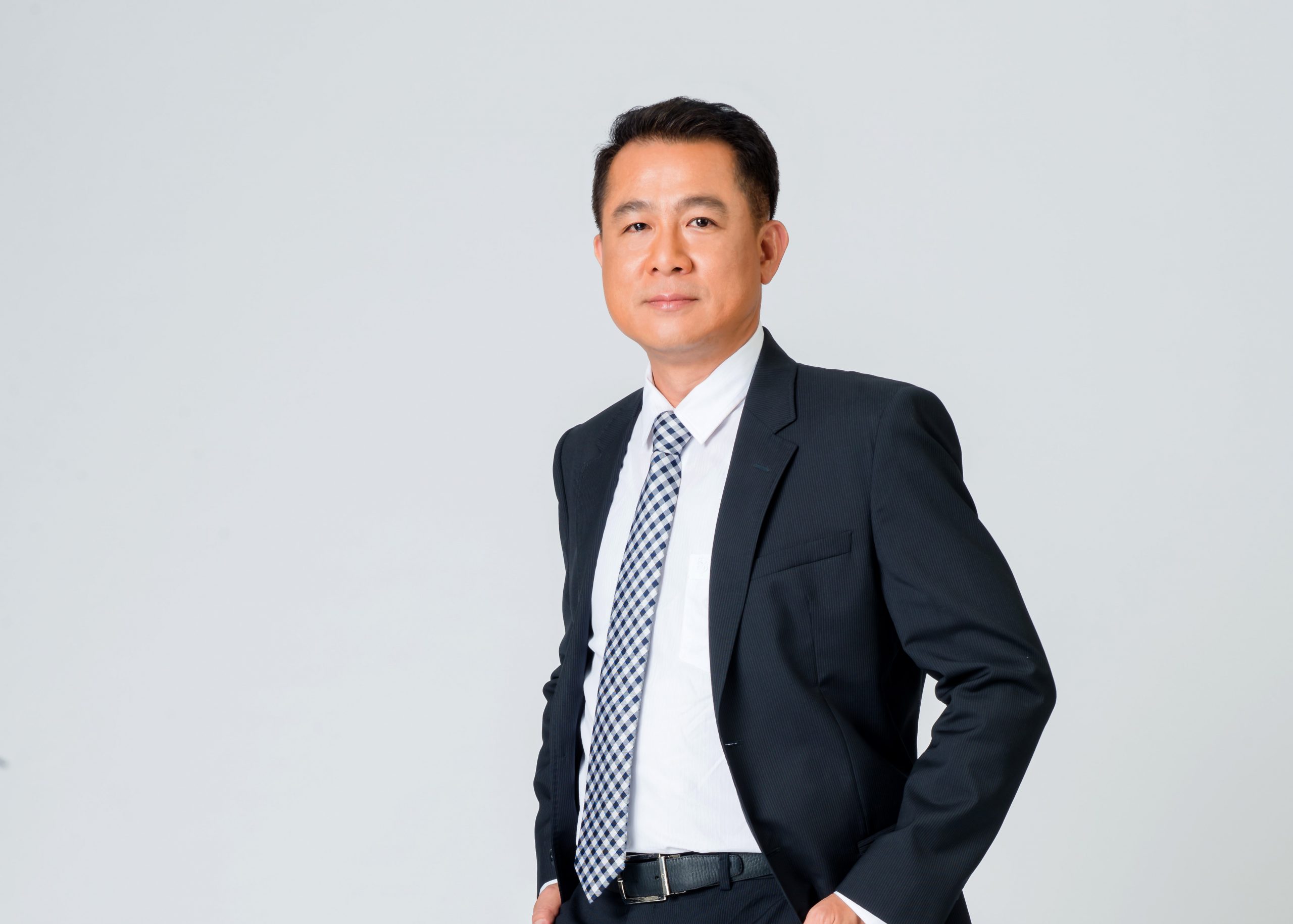 Banpu Power Public Company Limited (BPP), a leading power-generating company operating both conventional and renewable power businesses across the Asia-Pacific region, is reporting strong earnings for the third quarter of 2018. Earnings Before Interest, Taxes, Depreciation and Amortization (EBITDA) stands at THB 1.249 billion, a 6-percent increase from the same period last year, while the operational profit is THB 940 million, a 12-percent increase year on year. The increase in profit is attributed to higher reliability of Hongsa Power Plant, which achieved an Equivalent Availability Factor (EAF) of more than 80 percent, reflecting high efficiency in operations.

“In the third quarter of 2018, Banpu Power revenue is reported at THB 1.206 billion from THB 1.011 billion Combined Heat and Power (CHP) Plants in China and THB 195 million solar power plants in China. It is a 9-percent decrease compared to the same period last year due to lower demand for electricity and steam and the impact from continued domestic high coal cost situation. However, the company recorded THB 1.076 billion in share of profit, a 10-percent increase from the same period last year. This consists of the major contribution from BLCP and Hongsa Power Plant. BLCP  contributes THB 297 million (including THB 95 million deferred tax gain and THB 88 million FX translation loss, a 24-percent decrease compared to same period last year, which is the result of scheduled maintenance at unit 1. The extended major overhaul for BLCP unit 2 is on plan and will be completed by December 2018. The Hongsa Power Plant generated THB 756 million (including THB 173 million FX translation loss) a 27-percent increase compared to the same quarter in the previous year, due to high EAF at 84 percent, even though the plant faced scheduled maintenance.

During the past nine months, two new power plants of Banpu Power have achieved COD, namely the expansion of Luannan CHP Plant Phase 2 in China and Mukawa Solar Power Plant in Japan. Furthermore, the Nari Aizu solar project in Japan will come to COD in December 2018 as planned. Banpu Power currently has 28 power plants and power projects in Thailand, Lao PDR, China, Japan and Vietnam, with a total equity-based power generation capacity of 2,869 MWe, of which 740 MWe from both conventional and renewable power projects will gradually achieve COD within 2023, with a 10 percent of renewable power generation.

“Banpu Power continues to look for investment opportunities in conventional and renewable both in the countries in which we currently operate and those that have the potential, such as Vietnam, where we have invested in a wind power project and explored more opportunities for conventional and solar power generation. With our strong financial status and low Debt to Equity ratio, we are confident in the Company’s competitiveness to continue developing new projects in order to create sustainable returns for the company, our investors and all stakeholders,” Mr. Sutee concluded.

About Banpu Power
Banpu Power Public Company Limited operates both conventional and renewable power businesses across Asia, including in Thailand, Lao PDR, China, Japan and Vietnam. The Company is moving forward to increase power generating capacity according to the strategic plan of balanced growth between conventional power generation, utilizing advanced technologies that are safe and environmental friendly namely High-Efficiency, Low Emissions (HELE), and renewables in order to become a sustainable power industry leader at the regional level. As of 30th September 2018, Banpu Power’s assets totaled THB 49.668 billion, an increase of THB 1.970 billion compared to total assets as of 31st December 2017.