Sulfur dioxide (SO2) and oxides of Nitrogen (NOx) as well as a quantity of dusts are the indicators of air quality released at stacks from thermal power plants since they may have the impacts on human health in the area.  As a result, the government sector needs to improve the air quality in large cities determining more stringent preventive measures and standards for many consecutive years. It is also a challenge for BPP to improve its pollutant treatment efficiency and control the released air quality to comply with the laws.

BPP has set up measures to control air quality in accordance with legal requirements in order to have the air quality in a safe level for the health of its employees and communities surrounding the project’s areas. 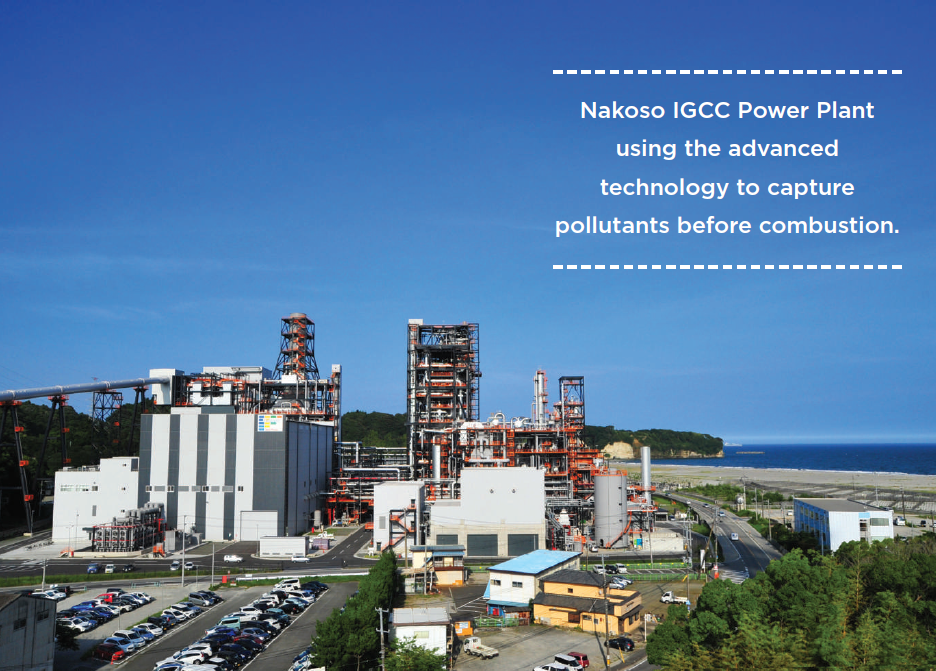