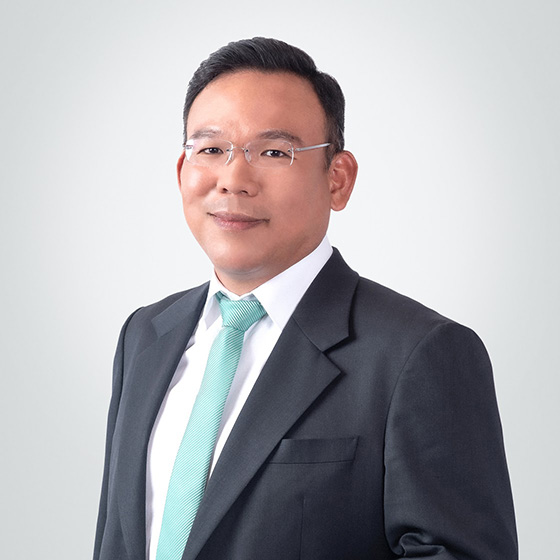 Kirana joined Banpu Group as Head of Strategic Planning in 2009 to lead the team of strategic planners, while serving as the group’s Investment Committee to oversee corporate investment abroad. In early 2013, Kirana relocated to Australia to assist Banpu’s Australian and Chinese subsidiaries in their underground mining operations, which resulted in the companies’ success in significant cost cutting and streamlining. In 2015, Kirana transferred to Indonesia and assumed the role of President Director at the publicly listed PT Indo Tambangraya Megah Tbk (ITM), where he led the company to add over USD 750 million into retained earnings from 2016 to 2020. Since April 2020, Kirana has been in charge of the power generation business as Chief Executive Officer of Banpu Power PLC (BPP), a Banpu subsidiary which has power generation assets in various countries across the Asia-Pacific region.

Kirana has a successful record of academic achievements, including a doctorate from the University of Warwick and an executive MBA from Sasin Graduate Institute of Business Administration. 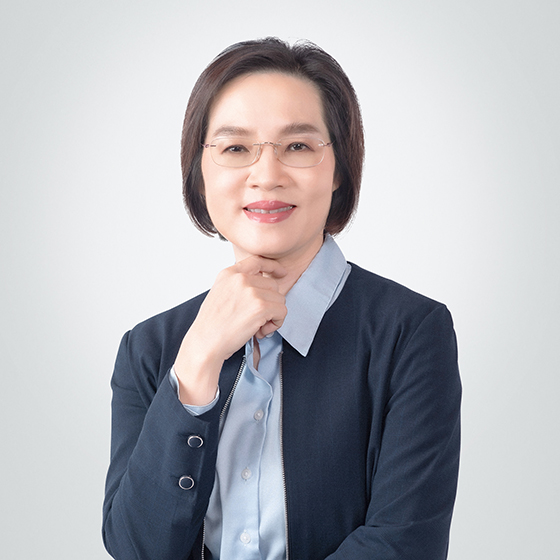 Benjamas wealth of experience spanned across different sectors, including banking, media and automotive before she joined Banpu in 2006. Throughout her journey with Banpu, Benjamas has leveraged her versatile expertise and professionalism in the development of Banpu’s power and coal mining businesses in China, Mongolia, Singapore and Laos. With her proven ability to impact business growth, improve operations and create high-level revenue-building strategies, Benjamas was appointed Chief Financial Officer of Banpu Power Public Company Limited in 2020 to lead the Company in transforming toward a sustainable energy portfolio under the "Greener & Smarter" strategy. 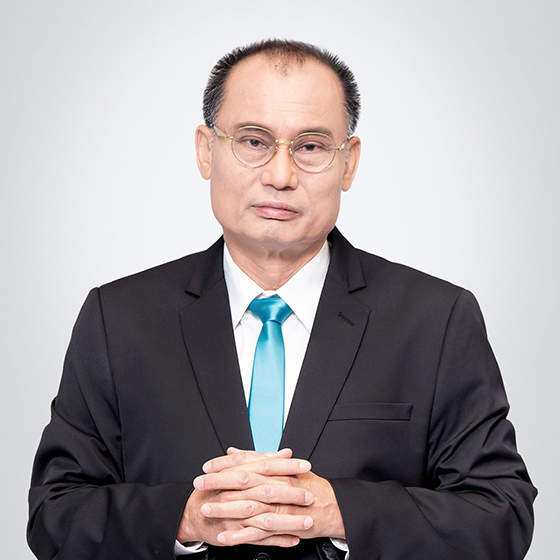 For over four decades, Praphan has been a leading figure in the engineering field and contributed significantly to the success of Banpu’s power business. In 2005, he joined BLCP Power Co., Ltd., which is a subsidiary of Banpu, as Electrical Manager and was later appointed as Managing Director of the company in 2013. Throughout his journey with BLCP Power, Praphan has been leveraging his electrical engineering expertise, management skills and decades of experience in overseeing the management, performance efficiency, maintenance and operational optimization of the power plant, making it one of the most agile and innovative power generation suppliers with proven excellence in occupational health, safety and the environment in compliance with the regulations and international standards.

After stepping down from the position of Managing Director at BLCP Power, Praphan continued his contribution for Banpu as an advisor of Banpu Plc. in 2017. He later became Chief Operating Officer at Banpu Power PLC in 2019 to lead Banpu’s power plant operation in Thailand, China, Japan, Vietnam and Laos. 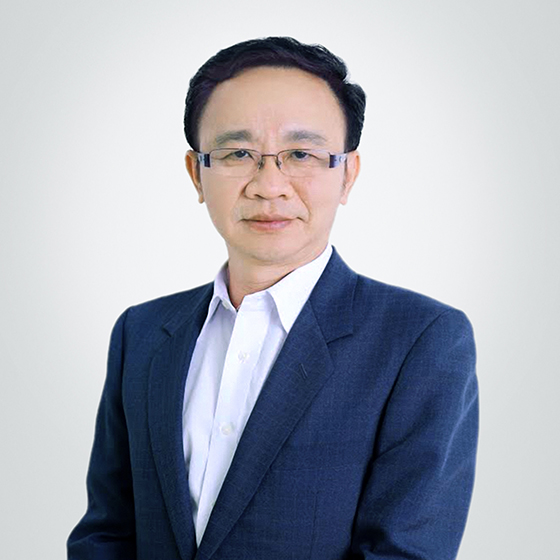 Mr. Pilun Pochanart started his career with Banpu in 1992 as Project Engineer and has since been involved in several business development and management activities varying from coal to power generation. He had been leading the development of power and steam generation operations under Thai Cogeneration Co., Ltd. and Cogeneration Co., Ltd. until 2000, and later was assigned to a number of pioneering overseas energy projects, such as in Vietnam, Indonesia, Laos, Philippines, India, Pakistan and China. 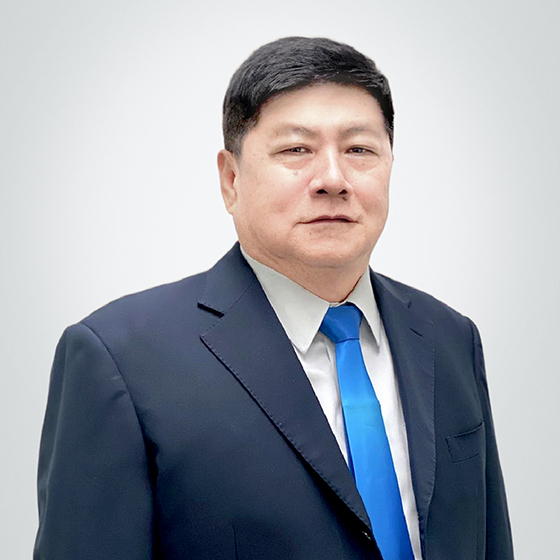 Padungsak started his journey with Banpu in 1991 as the manager of a marl mine in Ranong Province under the operation of Mineral Resources Development Company Limited, which is a subsidiary of Banpu. In recognition of his outstanding performance and leadership, Padungsak was appointed to pave the way for Banpu's business in Vietnam through a venture jointly owned by Yenbai Mineral Company called Yenbai-Banpu Calcium Carbonate Company Limited as General Director in 2000. He also held the position of Senior Vice General Manager of an underground mine in China, which was jointly invested by Banpu and Hebi Coal and Electric Company, and later supervised the coal blending operation at PT Indo Tambangraya Megah in Indonesia to ensure that the outcome complies with the standards and meets customer needs.

More than 40 years of mining industry experience has given Padungsak an edge in handling operational management, contractor management, and quality control. Through his leadership, Banpu is without exception adhering to the occupational health, safety, environment and community standards and government regulations.

Padungsak holds a Bachelor of Engineering in Mining Engineering from Chulalongkorn University and Mini MBA from Thammasat University.