Banpu Power Public Company Limited (BPP), a leading power-generating company operating both conventional and renewable power businesses across the Asia-Pacific region, has reported good earnings and strong profit growth for Q1/2018, with total revenue of THB 2,050 million, a 6-percent increase compared to last year from THB 1,931 million. Earnings Before interest, taxes, depreciation and amortization (EBITDA) stand at THB 1,634 million, while the operational profit is THB 1,372 million (excluding of the THB 901 million settlement already paid in the Hongsa Power Project court case). The increase in revenue is attributed to high-efficiency power supply output, particularly at the BLCP and Hongsa Power Plants, which achieved an Equivalent Availability Factor (EAF) of more than 90 percent. In addition, the company gained a competitive edge by balancing good return on investment and cash flow in its investment portfolio. Such advantage plays a role in driving the company toward reaching a total equity-based power generation capacity of 4,300 MWe, of which a minimum of 20 percent is renewables-based by the end of 2025, in line with the ‘Greener’ strategy – the renewable target that is already half-way achieved. 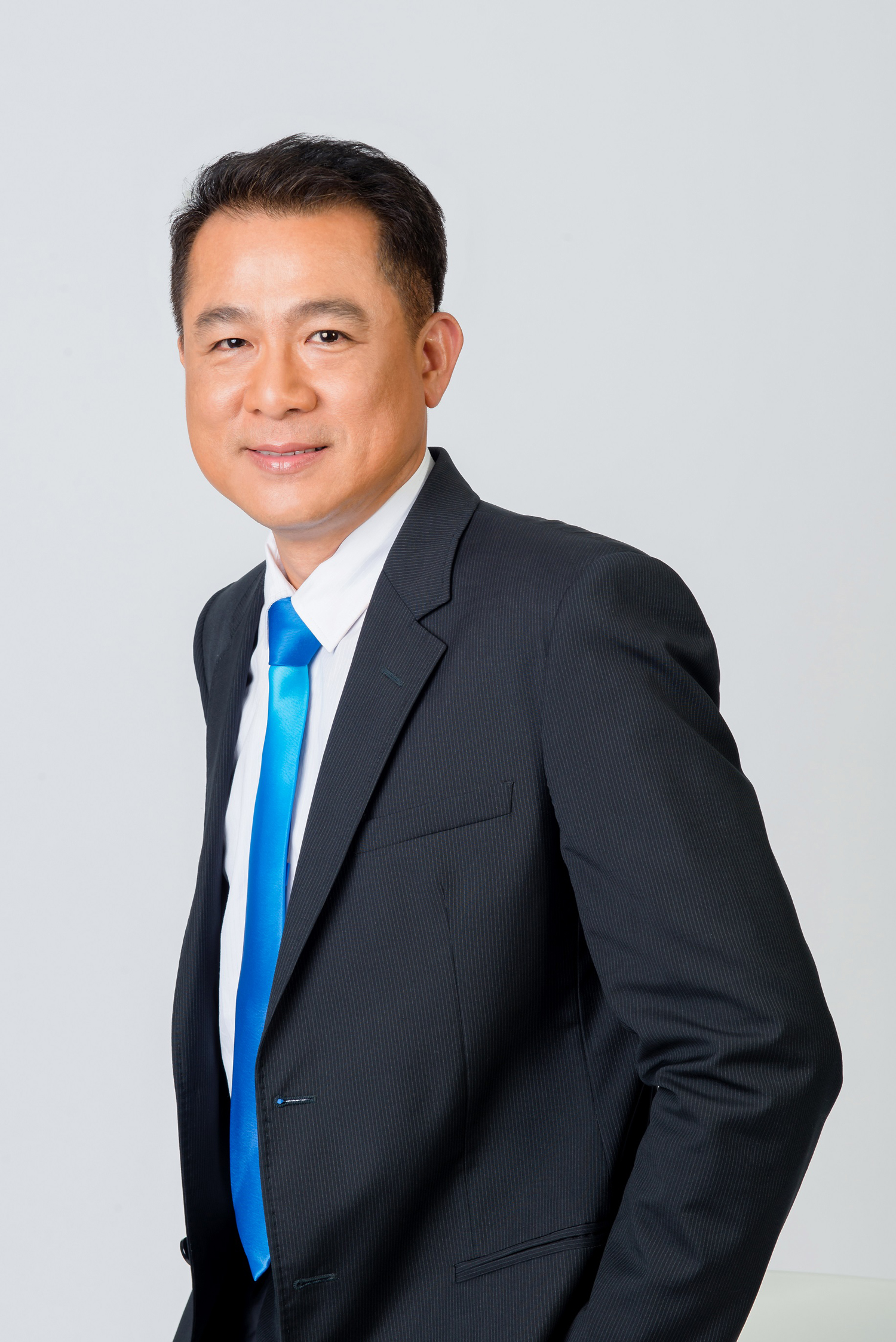 Mr. Sutee Sukruan, Chief Executive Officer of Banpu Power, said: “Our strong operating results in the first quarter of 2018 reinforce the company’s capacity in implementing its strategy at every power plant operation in its portfolio. Of particular note is the steady revenue generated by the BLCP and Hongsa power plants, which achieved EAF of 100 percent and 92 percent, respectively – the highest since commencing operations. Meanwhile, the operations at our solar power plants in both China and Japan have seen significant improvements. This year, we also have the output from the three solar power plants in Japan, which will gradually come to Commercial Operation Date (COD) and will enable us to reach half of our targeted 20 percent renewables-based power generation capacity by the end of 2025.”

In addition, the company reported total revenue of THB 2,050 million, a 6-percent increase from the same period last year. Part of this total comes from the THB 83 million increase in year-on-year revenue generated by the three combined heat and power plants (CHP) in China, specifically the Luannan, Zhengding and Zouping power plants despite volatile coal cost. The other part comes from the revenue generated by the expansion of Luannan CHP plant phase 2, which reached Commercial Operation Date (COD) in March, and a total of THB 36 million from increased efficiency of the solar power plants.

The second phase of Luannan CHP plant expansion generated a capacity of 52 MWe. When combined with the 44.5 MW generated from the three solar power plants in Japan, which will gradually reach the Commercial Operation Date (COD) later this year, Banpu Power will have a total increase of approximately 96 MWe generation capacity in 2018. Meanwhile, the current renewables-based power generation is 385.4 MWe, putting the company half-way to achieve its goal of 20 percent of the total. By 2023, Banpu Power will have a total capacity of 2,789 MWe from the power plants that have reached the COD and those being under development.

“The foundation of Banpu Power’s sustainable business growth is managing the investment portfolio to achieve a balance between the return on investment and cash flow. The company’s strategy is to seek investment opportunities in projects that harness diverse energy sources, both in the countries in which we currently operate and those that have the potential, such as Vietnam. Our expertise in managing a balanced investment portfolio not only bolsters our competitive edge, but also creates sustainable returns for the company, our investors and all stakeholders,” Mr. Sutee concluded.

About Banpu Power
Banpu Power Public Company Limited operates both conventional and renewable power businesses across Asia-Pacific, including in Thailand, Lao PDR, China and Japan. At present, Banpu Power has a total of 27 power plants/projects. The Company is moving forward to increase power generating capacity according to the strategic plan of balanced growth between conventional power generation, utilizing advanced technologies that are safe and environmental friendly namely High-Efficiency, Low Emissions (HELE), and renewables in order to become a sustainable power industry leader at the regional level. As of 31st March 2018, Banpu Power’s assets totaled THB 49,168 million, an increase of THB 1,471 million compared to total assets as of 31st December 2017.