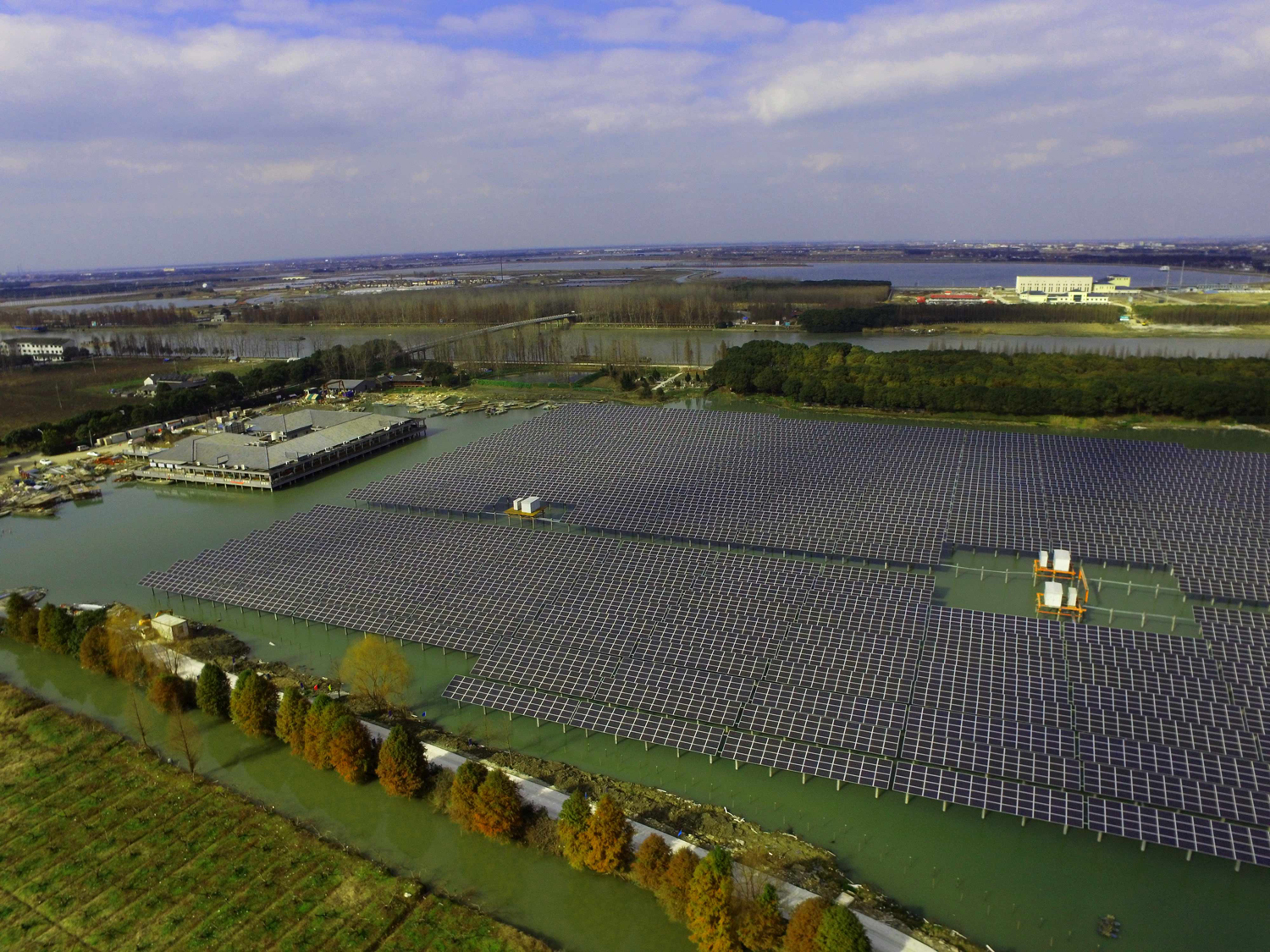 Banpu Power Public Company Limited (BPP), a subsidiary of Banpu Public Company Limited and a leading Asian power-generating company operating both conventional and renewable power assets across Asia, has reported its operating results for the first quarter of 2017 with total revenue of THB 1,931 million, an 11-percent increase over the same period last year of THB 1,737 million.  EBITDA (earnings before interest, tax, depreciation and amortization) stands at THB 1,384 million, while total net profit is THB 1,046 million.  During this quarter, Banpu Power also increased its power generating capacity by 77 MWe to 2,011 MWe.  The company affirms its strategic plan in achieving a total equity-based power generation capacity of 4,300 MWe, of which a minimum of 20 percent will be renewables-based, by the end of 2025.

Mr. Voravudhi Linananda, Chief Executive Officer of Banpu Power, said “Our operating results in the first quarter of 2017 reflect the steady operational performance and strong revenue from our power plants based in Thailand, Lao PDR, China and Japan.  Meanwhile, the company has continuously expanded its power business growth with a total power generating capacity of 2,011 MWe, of which 1,857 MWe came from coal-fired power plants and 154 MWe from solar power plants.  In this quarter, all the three units of Hongsa Power Plant have fully operated, while the solar power projects in Hui’en and Deyuan, with a total capacity of 70 MW, are already operating commercially.  In addition, we have signed an agreement that grants us the rights to invest in 10 MW Xingyu solar project.  Our power plant projects will continue operating commercially according to the company’s 5-year plan.  With our strong financial status, we will consider any new investment opportunity through both conventional and renewable energy in Asia to ensure sustainable growth.

The company’s operational profit is reported from BLCP at THB 752 million while Hongsa Power Plant (HPC) generated THB 570 million, a significant increase compared to the THB 80 million from the same quarter last year.  The improvement is mainly driven by the full commercial operations of all the three units, especially the unit 1 which had no interruptions. However, the net profits from both plants are exclusive of the exchange rate translation loss*.  The operational profit of HPC in this quarter is the highest since it commenced commercial operations in mid 2015.  In China, the three Combined Heat and Power plants (CHP) in Luannan, Zhengding and Zouping continued to generate the revenue of THB 1,804 million due to the higher demand for power and steam.  Meanwhile, the solar power plants reported the revenue at THB 127 million, an increase of 140 percent YoY thanks to the additional 70 MW of Hui’en and Deyuan projects, which were put into commercial operation earlier this year.

Banpu Power continues to grow its business in both power and steam generation from conventional and renewable energy and is on track to achieve its power generating capacity of 2,600 MWe by 2020. The company is increasing 484 MWe from new projects including Zouping CHP plant phase 4, Shanxi Lu Guang, which reached 42 percent progress in the construction phase, and Luannan CHP plant phase 2.  The three plants will start the commercial operation date (COD) in the middle of this year, 2019 and 2020 respectively.  In addition, the renewable power generating capacity will be increased by 107 MW from upcoming nine solar projects in China and Japan, which are scheduled to achieve the COD from this year to 2020.

“Banpu Power has been generating the asset growth in every country it currently operates. We firmly believe that the company will be able to expand our power generating capacity to 4,300 MWe, with a minimum of 20 percent from renewables by the end of 2025.  We continue to seek investment opportunities in Thailand, Lao PDR, China, Japan, Indonesia and Vietnam.  Apart from ensuring high efficiency and environmentally friendly technology is applied in all power plants in the pipeline, all projects in construction phase will move forward to achieve the COD targets.  This is to underline the company’s commitment to creating sustainable value for shareholders and stakeholders, as a leading Asia’s power-generating company.” Mr. Voravudhi concluded.

*The loss due to currency exchange in Q1/2017 has been acknowledged in the accounting and has no effect on cash flow.  The profit from BLCP and HPC included the loss from currency exchange at THB 198 million and THB 410 million respectively due to the strong THB compared to the USD, which effected foreign currency translation in the balance sheet.

About Banpu Power
Banpu Power Public Company Limited operates both conventional and renewable power businesses across Asia, including in Thailand, Lao PDR, China and Japan. Over two decades of consistent growth and development, the company has always focused on research and innovation to drive production efficiency, while utilizing advanced technologies that are safe and environmentally sound in order to become a sustainable power industry leader at the regional level.  As of 31st March 2017, Banpu Power’s assets totaled THB 43,539 million, an increase of THB 577 million compared to total assets as of 31st December 2016.