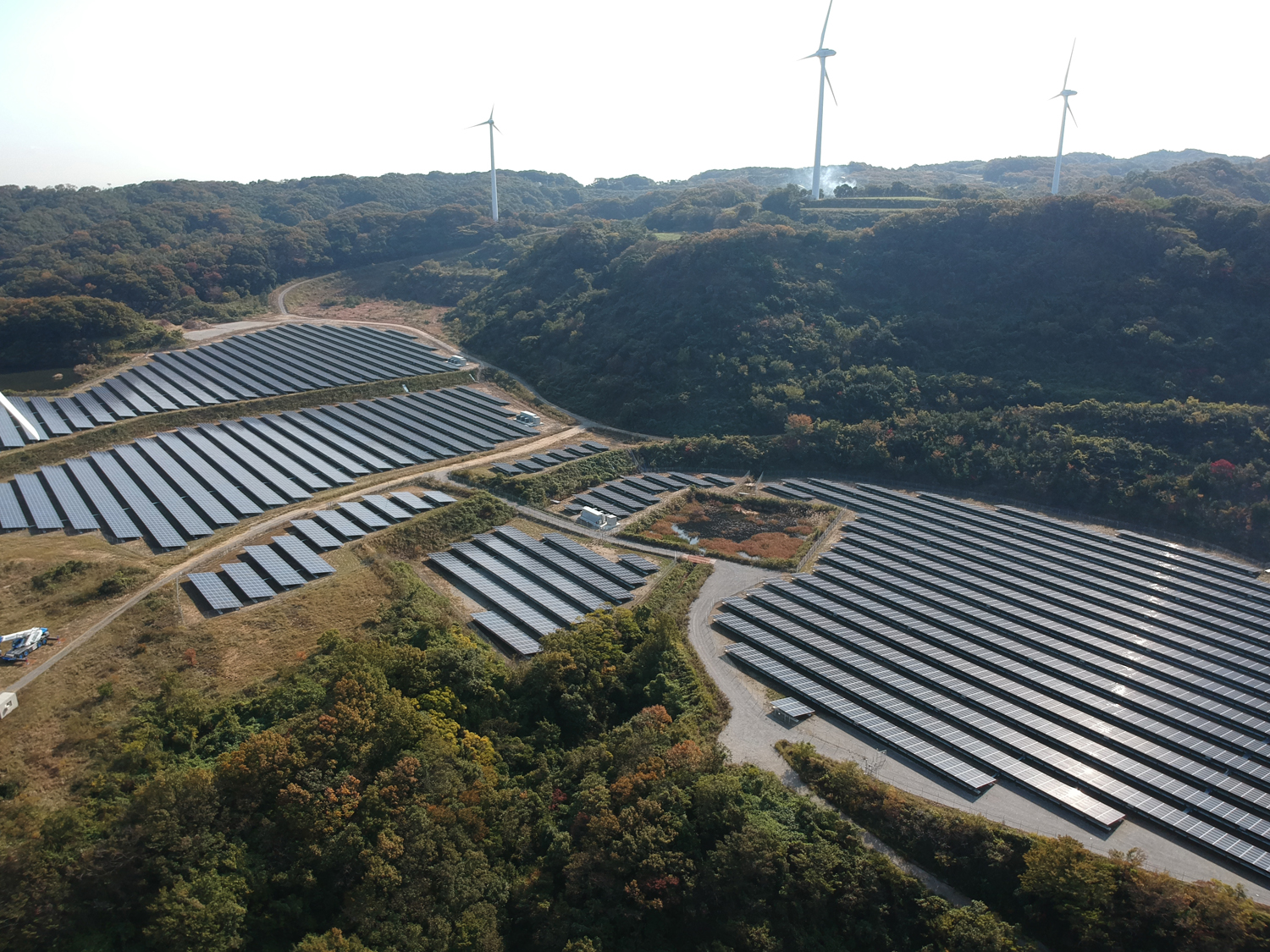 Banpu Power Public Company Limited (BPP), a leading Asian power-generating company operating both conventional and renewable power assets across Asia, is expanding its renewable power assets in Japan as part of company’s strategy to generate and distribute energy that is environmentally friendly. This will lead to Banpu Power’s achievement of a total equity-based power generation capacity of 4,300 MWe, of which a minimum of 20 percent will be renewables-based, by the end of 2025. 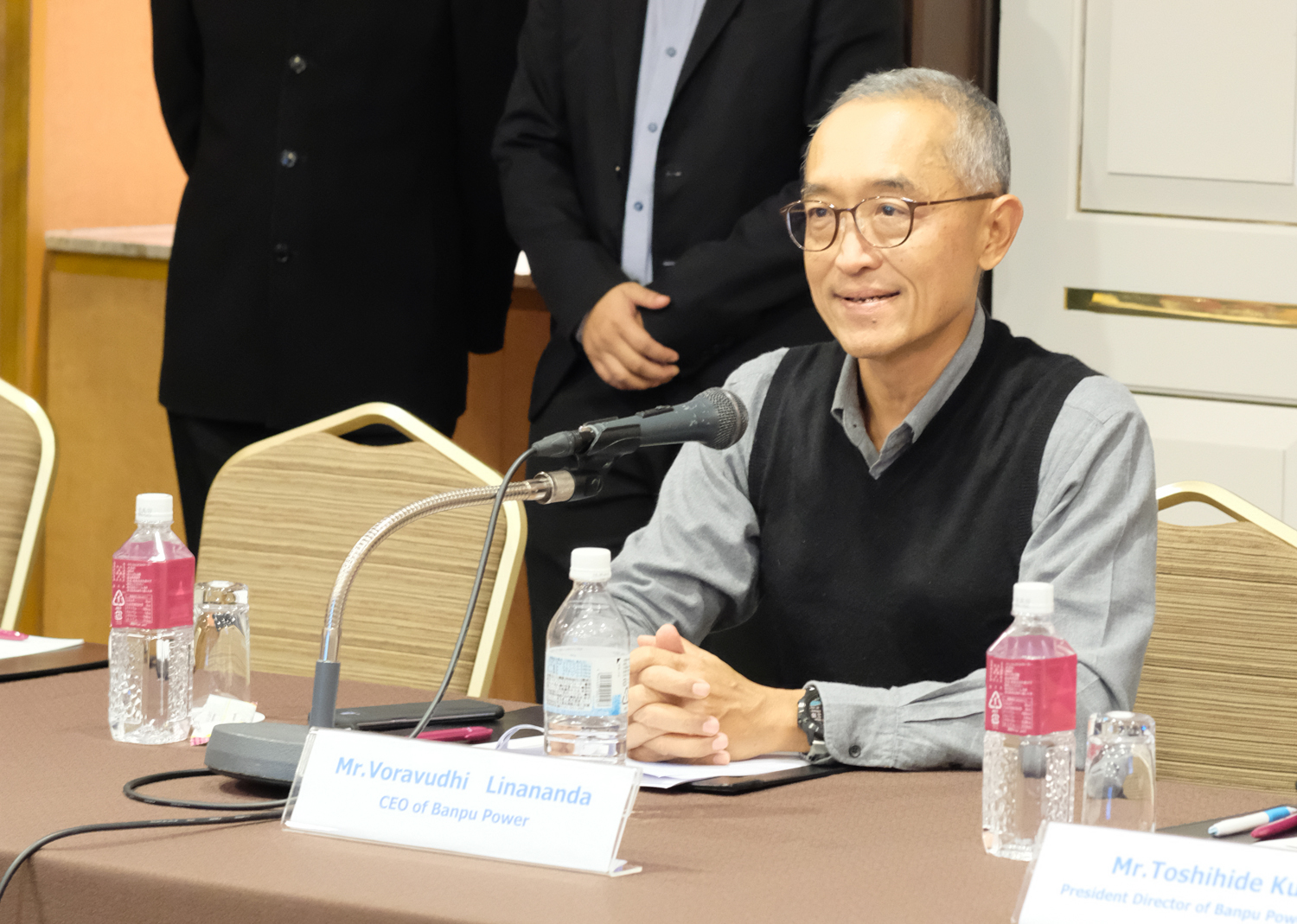 Mr. Voravudhi Linananda, Chief Executive Officer of Banpu Power, revealed: “Banpu Power currently owns 13 solar projects in Japan including the 200 MW Yamagata Iide project, which BPP recently acquired development rights by Investment Agreements for 51 percent interest or 102 MW. This will increase our total equity-based power generating capacity to 233.3 MW. Three projects – Olympia, Hino and Awaji – are commercially operated with generating capacity of 12.6 MW. An additional ten projects are under construction and will gradually come into commercial operation between 2018 and 2020 while the Yamagata Iide project is scheduled for commercial operation in 2023.

“Banpu Power’s business growth in Japan has been driven by Banpu Group’s geographical diversification investment strategy in Asia-Pacific and long-term relationship with its partners there for more than 20 years. Government policy in Japan is also playing a vital role in promoting renewable power to meet the country’s needs for electricity while lowering the proportion of nuclear power. The country is aiming to increase power generation capacity in renewable resources by 24 percent by 2030. For these reasons, we see high potential growth for renewable energy resources in Japan and therefore, we are confident that all our power projects in Japan will go into commercial operation as planned,” Mr. Voravudhi added.

Banpu Power now has a total of 27 power plant projects in Thailand, Lao PDR, China and Japan. 14 of these projects are commercially operated with a total power-generating capacity of 2,068 MWe of which 1,903 MWe comes from conventional power and 165 MW from renewables. The other 13 projects are in the development phase.

“As a regional player in power generation business, Banpu Power continues to explore new opportunities in Asia-Pacific for environmentally friendly conventional and renewable power. We are also on the lookout for potential countries with high power demand and government support to create valuable return for all stakeholders. Most importantly, we are not expanding its business only for economic growth, but also aim to be a socially responsible member of the community where our business operates, to ensure sustainable development according to the Company’s best practice,” Mr. Voravudhi concluded

About Banpu Power
Banpu Power Public Company Limited operates both conventional and renewable power businesses across Asia, including in Thailand, Lao PDR, China and Japan. Over two decades of consistent growth and development, the company has always focused on research and innovation to drive production efficiency, while utilizing advanced technologies that are safe and environmentally sound in order to become a sustainable power industry leader at the regional level.