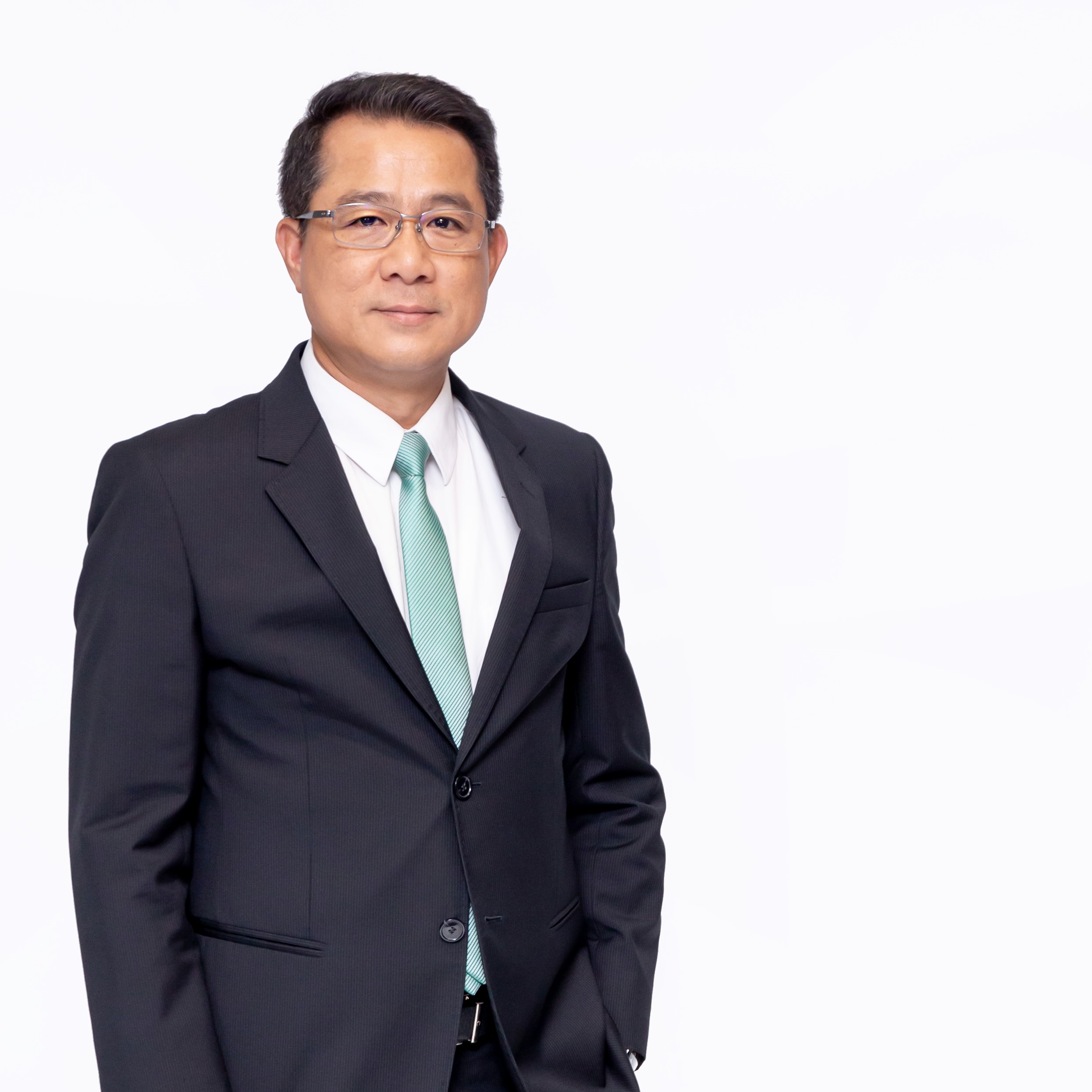 Mr. Sutee Sukruan, Chief Executive Officer of Banpu Power Public Company Limited stated that “Last year, our power generation efficiency proved successful as can be seen from the EAF of Hongsa and BLCP power plants that reached as high as 87 percent. Apart from that, the new power plants which achieved COD as planned also enabled Banpu Power’s operational power plants to reach 2,145 MWe. Another milestone was our first-time investment in the wind power project in Vietnam. This achievement not only aligns with our strategic direction to have geographical diversification in the investment portfolio but also offered opportunities for Banpu Power to invest in additional power plant projects in the future. In addition, we also officially launched Banpu Power (Japan) Co., Ltd., in Tokyo and established another office in Vietnam. These reflected our determination in consistently developing both conventional and renewable power businesses in the two countries following our Greener strategy as Japan and Vietnam are potential in terms of high electricity demand with clear government’s policies to promote renewable energy.”

“For our next steps, apart from the planned commercial operation dates of power plants, Banpu Power will also keep seeking for investment opportunities and developing power projects that integrate both conventional and renewable energy sources in a well-balanced proportion to establish energy stability and sustainability. We aim to expand our businesses in potential countries and the ones we operate. We are confident that our operation management experience in various countries, our strong financial position and the synergy between businesses within Banpu Group, will drive our power generation capacity to reach over 4,300 MWe with a minimum of 20 percent from renewables by 2025. Most importantly, as a leading sustainable power-generating company, Banpu Power is committed to delivering stable returns to all investors and stakeholders,” Mr. Sutee concluded.

About Banpu Power
Banpu Power Public Company Limited operates both conventional and renewable power businesses across Asia-Pacific, including in Thailand, Lao PDR, China, Japan and Vietnam. The Company is moving forward to increase power generating capacity according to the strategic plan of balanced growth between conventional power generation, utilizing advanced technologies that are safe and environmental friendly namely High-Efficiency, Low Emissions (HELE), and renewables in order to become a sustainable power industry leader at the regional level. As of 31st December 2018, Banpu Power’s assets totaled THB 51,566 million, an increase of THB 3,868 million compared to the total assets as of 31st December 2017.