Banpu Power Public Company Limited (BPP), a leading power–generating company which stands out for the balanced portfolio of both thermal power business and renewable power business across the Asia–Pacific region, has reported its half-year performance of 2020 with continued profit under the management of Chief Executive Officer, Kirana Limpaphayom, who had a vast experience with Banpu Group in various countries before joining BPP as CEO earlier in April this year. The Company reported its half-year results with Earnings Before Interest, Taxes, Depreciation and Amortization (EBITDA) of THB 2,829 million and a total operating profit of THB 2,222 million. This was a result of effective operation of all power plants that maintained power generation stability and continued to meet electricity demand despite challenges from COVID-19 crisis. The Company furthers its commitment to achieve a total capacity of 5,300 MWe with 800 MW of renewable energy by 2025 through construction of power plants in China and Vietnam, set to achieve COD as planned, and an investment in business that generates immediate cashflow like El Wind Mui Dinh wind farm in Ninh Thuan province of Vietnam, a perfect location to invest in renewable energy. Banpu Power also leveraged synergistic integration with Banpu’s shale gas production business in order to further the development of gas-fired power plant in the future. The Company continues to drive the growth of clean energy and energy technology portfolio through Banpu NEXT to meet energy demand in targeted countries, according to principles of energy sustainability which would lead to sustainable business going forward. 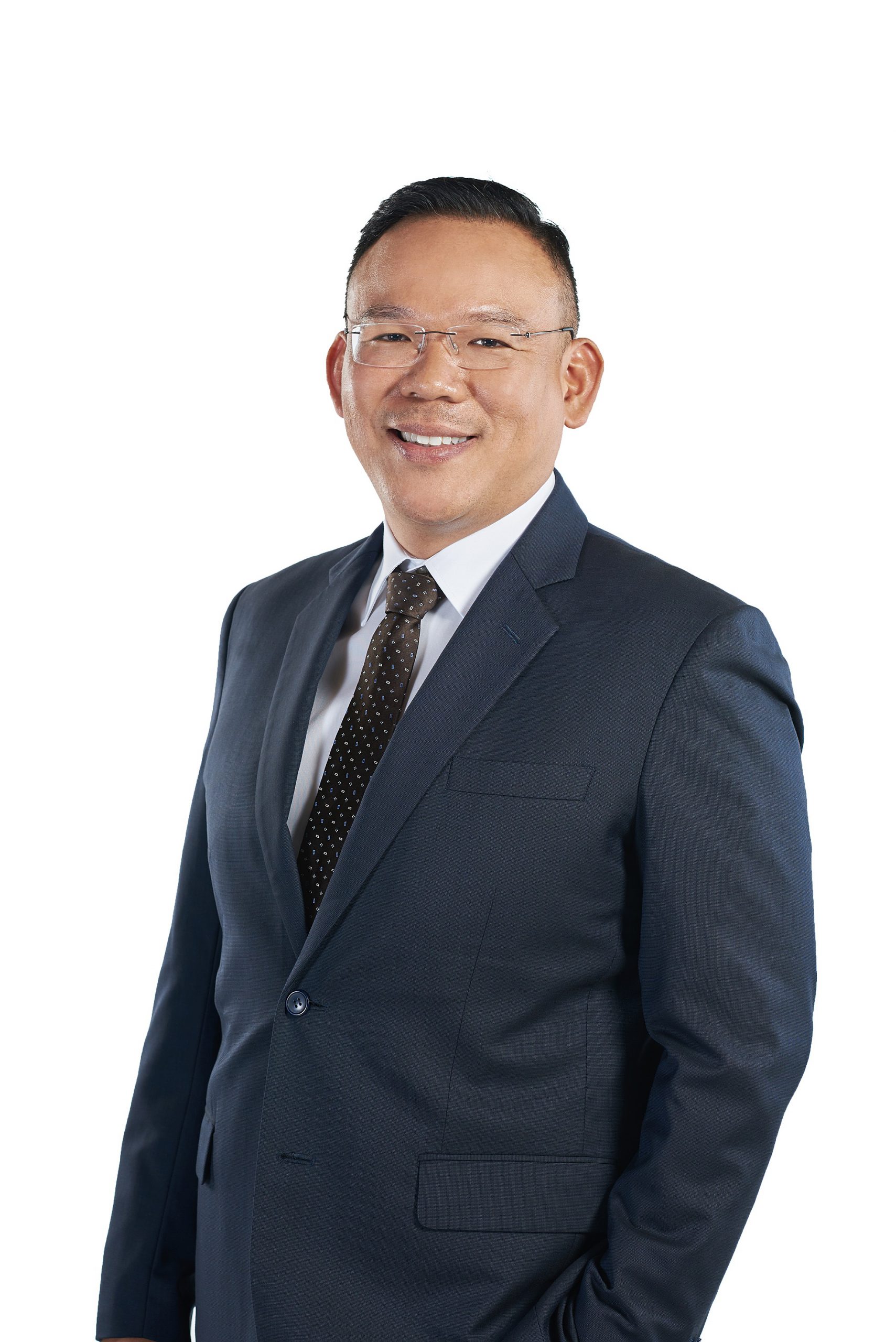 Mr. Kirana Limpaphayom, Chief Executive Officer of Banpu Power Public Company Limited, said “In the first half of 2020, despite the spread of COVID-19 that created a real challenge in business, Banpu Power continued to maintain our business growth with effective business continuity management (BCM), allowing us to sustain a strong cashflow and revenue generated from higher sales volume of electricity from combined heat and power plants in China as well as stable shared profit from BLCP and Hongsa power plants. Banpu Power is also expanding our investment portfolio to reach targeted capacity. Recently, we have added more capacity from acquiring a wind farm in Vietnam which has been in commercial operation and is expected to report revenue in Q4/2020, after the deal is closed. Combined with the strategy to generate continuous cashflow from existing power plants in various viable countries, together with the development of power plant projects in the pipeline which will soon in commercial operation as scheduled, we believe that Banpu Power will grow strongly and generate stable returns to stakeholders.”

For the Company’s performance results in Q2/2020, Banpu Power reported a total sales revenue of THB 1,061 million, obtained from 3 combined heat and power plants in China, a slight increase year-on-year due to higher sales volume of power and steam in the plants’ surrounding areas and a drop in coal prices in China. As a result, Banpu Power has maintained gross profit of 12% while the average cost of coal for the quarter was at CNY 540 per tonne, down by 11% from the same quarter last year when the average coal price was CNY 605 per tonne. 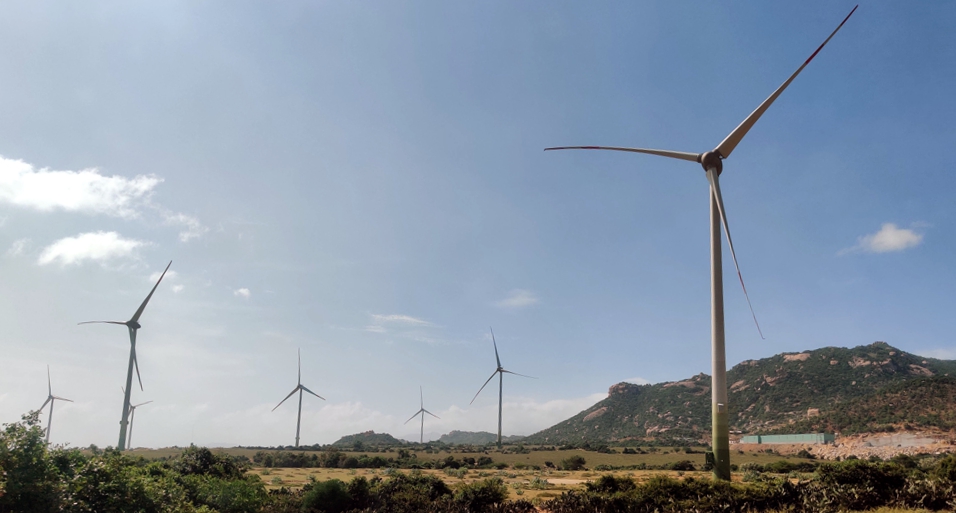 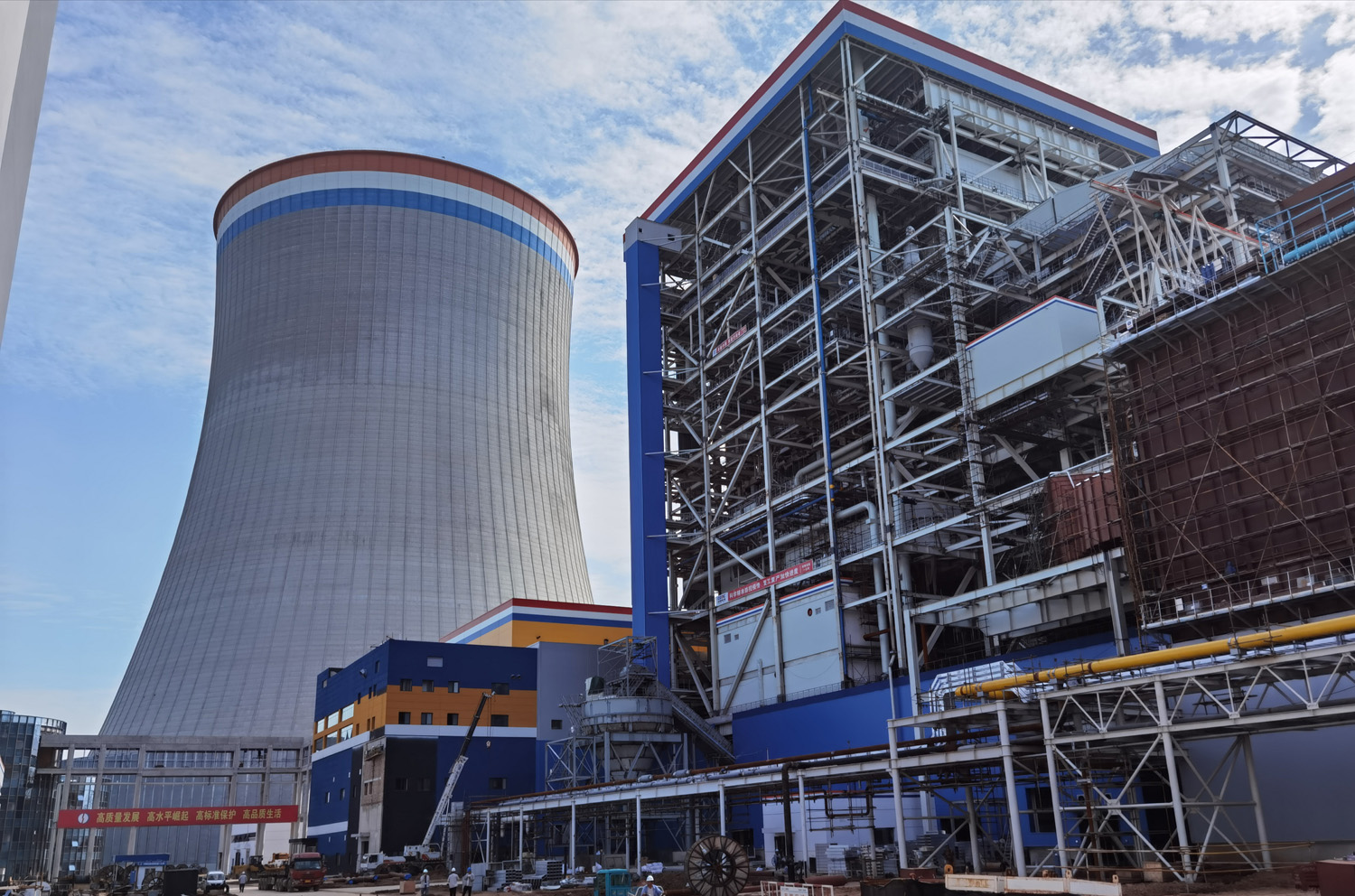 The Company recognized a share of profit of THB 806 million, with BLCP power plant still maintaining its efficiency in operations. With the Equivalent Availability Factor (EAF) of 100 %, the plant reported a share of profit of THB 489 million after adjustments due to a loss from currency exchange rates of THB 120 million and deferred income taxes of THB 44 million. Hongsa power plant Unit 3 has been temporarily closed between late April and August after a malfunction was detected in certain machines, to undergo a major overhaul for improved operation efficiency and long-term reliability. The maintenance resulted in Hongsa power plant’s share of profit of THB 407 million after a loss from currency exchange rates was included. The renewable energy and energy technology businesses under the operation of Banpu Next Co., Ltd. reported a share of loss of THB 90 million. However, the operations of these businesses are a manifestation of Banpu Group’s transformation following Greener & Smarter strategy, which focuses on making positive impacts on the world both in terms of environment and social responsibility.

Banpu Power expects to have 3 additional power plants achieving CODs by the end of 2020, including Shanxi Lu Guang power plant in China, which has the equity-based capacity of 396 MW and two solar farms in Japan with a total capacity of 25 MW. Meanwhile, Phase 1 of 30-MW Vinh Chau wind farm in Vietnam will postpone its COD to Q1/2021 due to the delay in the transport of construction equipment from countries of origin, caused by the earlier COVID-19 situation.

“The Company still maintains strict measures to ensure safety and wellbeing of its employees in every operating location. In addition to the planned development and construction of power plants in China, Japan and Vietnam for targeted COD, Banpu Power will continue to look for investment opportunities both in countries that we have operations and other potential ones to foster a growth on the basis of effective capital expenditure management. We also aim to join forces with Banpu Group to strengthen the planning and development of the power business, especially the feasibility study for gas-fired power generation in the United States and High Efficiency, Low Emissions (HELE) thermal power plant projects. Banpu Power is now well-positioned to becoming a leader in the power generation and distribution sector, which balances return on investment and cash flows properly, while striving to drive a sustainable growth by taking into account the environment, society and governance (ESG) to create sustainable values for stakeholders,” concluded Kirana.

Mr. Kirana Limpaphayom has served as Chief Executive Officer of Banpu Power since April 2020. He joined Banpu in 2009 to oversee strategic planning for the group’s investment. In 2013, Mr. Kirana was appointed Executive Director at Banpu Australia Co Pty Ltd in Australia, which resulted in the company’s improved coal business streamlining and significant cost cutting. At the end of 2015, Mr. Kirana took over the position of President Director at PT Indo Tambangraya Megah Tbk, a Banpu subsidiary in Indonesia, in which he successfully supervised every division and managed to earn more than USD 1,600 million on average per year to the company as well as net profit of over USD 750 million throughout the 4 years in his position. In addition, Banpu Power has recently welcomed Ms. Benjamas Suratanakavikul as Chief Financial Officer to act as a driving force in strengthening the Company’s financial management and strategy. Benjamas has been involved in laying a solid financial foundation for Banpu’s businesses in China, Mongolia, Singapore and Lao PDR since 2006.

About Banpu Power
Banpu Power Public Company Limited is the leading power generation and distribution operator in the Asia-Pacific region, including in Thailand, Lao PDR, China, Japan and Vietnam. For over 20 years, Banpu Power has been committed to increasing capacity for efficient power generation, utilizing advanced technologies that are safe and environmentally friendly namely High-Efficiency, Low Emissions (HELE) in accordance with the Greener & Smarter strategy. The Company is projected to achieve the power generation capacity of more than 5,300 MW by 2025. As of 30 June 2020, Banpu Power’s assets totaled THB 52,141 million, or an increase of THB 3,333 million compared to that of 31 December 2019.