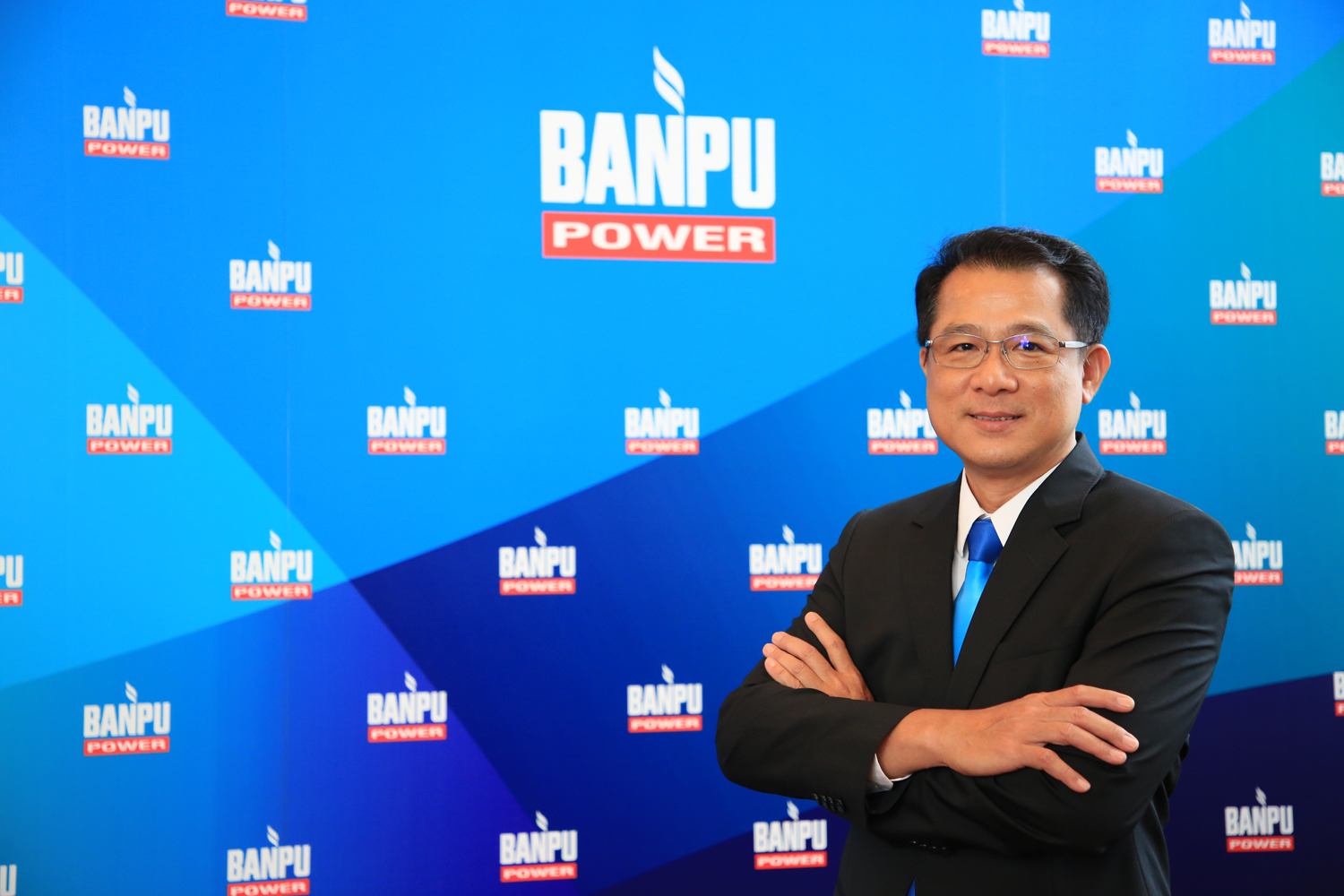 Banpu Power Public Company Limited (BPP), a leading Asian power-generating company operating both conventional and renewable power assets across Asia-Pacific, has announced its 2017 operating results with a net profit of THB 4,155 million. This reflects its efficient operation and is mainly driven by Hongsa Power Plant, which achieved Equivalent Availability Factor (EAF) of 80 percent. The renewable power-generating capacity showed rapid growth with an 88-MW increase contributed by operating solar power plants and a 130-MW increase from the right to develop solar projects in the company’s development portfolio under a balanced and environmentally friendly power business strategy. Banpu Power affirms its strategic plan to achieve a total equity-based power generation capacity of over 4,300 MWe, of which a minimum of 20 percent is renewables-based, by the end of 2025. The company also announced its commitment to sustainably become a leader in power generation in the Asia-Pacific region under the leadership of Mr. Sutee Sukruan, who was appointed as Chief Executive Officer of Banpu Power early this year.

Mr. Sutee Sukruan, Chief Executive Officer of Banpu Power Public Company Limited said: “The total performance result of 2017 reflects the company’s potential to create sustainable value through enhanced production efficiency, especially at the BLCP Power Plant and Hongsa Power Plant, which showed strong and consistent operational performance despite annual maintenance. Meanwhile, the proportion of renewable power is halfway to the target of 20 percent by the end of 2025. These achievements are the result of our strict adherence to business strategies. We believe that with our strong financial status and low debt-to-equity ratio, Banpu Power will be able to expand investment opportunities in related businesses to continuously generate sustainable growth and returns.”

In 2017, Banpu Power Public Company Limited reported total revenue of THB 6,419 million, a 16-percent increase over last year. This includes THB 659 million from six operational solar power plants in China and THB 5,760 million from Combined Heat and Power Plants (CHP) at Luannan, Zhengding and Zouping. Despite the increasing cost of coal, which affected performance of power plants in China during Q4/2017, Banpu Power successfully managed risks and made a profit through increases in sales of power and steam during the winter season.

From today until 2023, Banpu Power has 2,789 MWe total power-generating capacity which includes 2,068 MWe from commercially operating power plants and 721 MWe from the upcoming projects in the pipeline. The company continues to focus on creating stable share of profit with good equivalent availability factor (EAF) from the power plants in Thailand and Lao PDR, while improving the operation efficiency and project development of CHP plants, solar power plants and Shanxi Lu Guang power plant project in China in much the same way as the solar projects in Japan, so that they can start operating commercially as planned. In 2018, Banpu Power is recording greater power-generating capacity of 52 MWe from the expansion of Luannan CHP plant phase 2 in China, and 44.5 MWe more from 3 solar projects in Japan.

“Banpu Power continues to create business growth by exploring investment opportunities in both conventional and renewable power assets in every country in which we are currently operating as well as in potential markets such as Vietnam, to expand our power-generating capacity to over 4,300 MWe, with a minimum of 20 percent from renewables. In 2018, we will integrate our strengths in our established management team with extensive operational experience, financial strength and strong support from finance community, strong relationships with partners and our geographical diversification advantages across the Asia-Pacific region to achieve our targets. As part of Banpu Group, our success will also be driven by the three corporate values; Innovative, Passionate, and Committed, to create sustainable value for shareholders and stakeholders,” Mr. Sutee concluded.

About Banpu Power
Banpu Power Public Company Limited operates both conventional and renewable power businesses across     Asia-Pacific, including in Thailand, Lao PDR, China and Japan. At present, Banpu Power has a total of 27 power plants/projects. The Company is moving forward to increase power generating capacity according to the strategic plan of balanced growth between conventional power generation, utilizing advanced technologies that are safe and environmental friendly namely High-Efficiency, Low Emissions (HELE), and renewables in order to become a sustainable power industry leader at the regional level.  As of 31st December 2017, Banpu Power’s assets totaled THB 47,698 million, an increase of THB 4,735 million compared to total assets as of 31st December 2016.