Banpu Power Public Company Limited (BPP), a leading Asian power-generating company operating both conventional and renewable power assets across Asia, has reported its operating results for the first half of 2017 with EBITDA (earnings before interest, tax, depreciation and amortization) of THB 3,426 million, a 9-percent increase YoY, and total net profit of THB 2,883 million, a 13-percent increase YoY. The strong financial performance reflects the company’s steadily increasing power-generating capacity. Banpu Power also affirms its strategic plan to balance the company’s conventional and renewable power generation to achieve a total equity-based power generation capacity of 4,300 MWe, of which a minimum of 20 percent will be renewables-based, by the end of 2025, in line with its greener and sustainable power-generation policy. 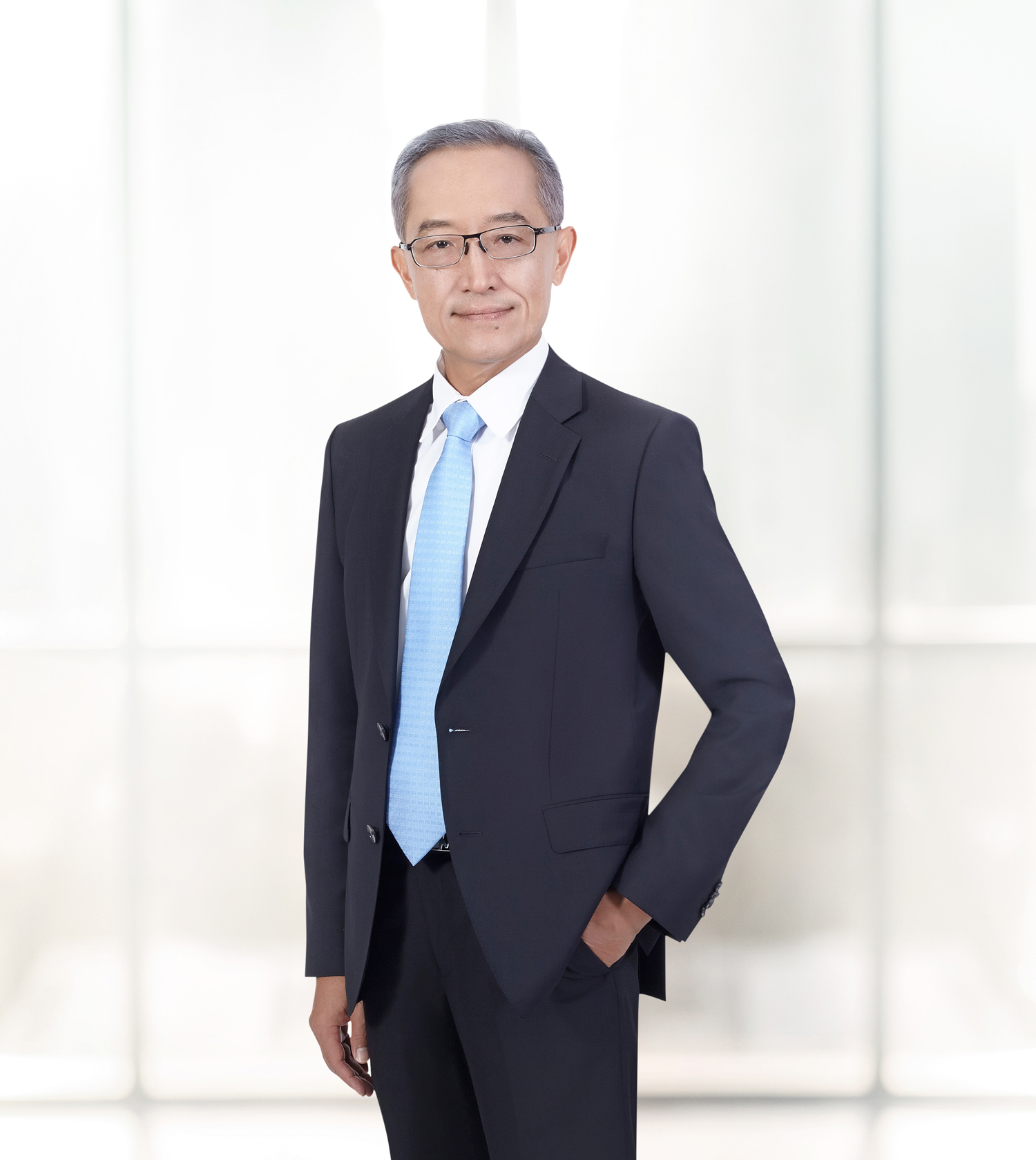 Mr. Voravudhi Linananda, Chief Executive Officer of Banpu Power, said “Our operating results in the first half of 2017 reflect the steady operational performance of and strong revenue from our power plants. The operating outcomes are in accordance with the company’s strategic plan since its listing on the Stock Exchange of Thailand. At present, we have a total of 26 power projects, 14 of which are already operating commercially and 12 others, in Lao PDR, China and Japan, are under development. At the end of the second quarter, the company had a total equity-based power generating capacity of 2,057 MWe from our operating power plants, of which 1,903 MWe comes from coal-fired power plants and 154.4 MWe from renewable power plants. Meanwhile, the solar power plants in China and Japan have increased their power-generating capacity in accordance with the company’s Greener power-generation policy.”

Banpu Power continues to grow its business through a greener approach. The company’s solar power plants in China and Japan have equity-based power generating capacity of 152.1 MW and 131.3 MW respectively. By 2020, the power-generating capacity will increase by 620 MWe from the upcoming nine solar projects in Japan which are scheduled to start the commercial operation date (COD) from 2018 to 2020, the High Efficiency Low Emission (HELE) coal-fired power plants in China; Shanxi Lu Guang, which is now in the construction phase, and Luannan CHP plant phase 2 and 3, which are scheduled to achieve the COD in 2018 and 2019 respectively.

“As a regional player, Banpu Power has been generating asset growth in every country it currently operates including those in the Asia-Pacific region with potential high demand for electricity. We firmly believe that we will achieve the strategic plan announced before the company was listed on the Stock Exchange. Most importantly, Banpu Power is ready to adjust to the power sector business trend and upcoming innovations in order to enhance the company’s strengths as well as to create sustainable value for shareholders and stakeholders,” Mr. Voravudhi concluded.

About Banpu Power
Banpu Power Public Company Limited operates both conventional and renewable power businesses across Asia, including in Thailand, Lao PDR, China and Japan. Over two decades of consistent growth and development, the company has always focused on research and innovation to drive production efficiency, while utilizing advanced technologies that are safe and environmentally sound in order to become a sustainable power industry leader at the regional level. As of 30th June 2017, Banpu Power’s assets totaled THB 46,083 million, an increase of THB 3,120 million compared to total assets as of 31st December 2016.