Banpu Power Public Company Limited (BPP), a leading power–generating company operating both thermal and renewable power businesses across the Asia–Pacific region, has announced the first half of 2019 operating results with Earnings Before Interest, Taxes, Depreciation and Amortization (EBITDA) of THB 3,133.71 million, and a net profit of THB 2,394.50 million. The operation and distribution efficiency of the Hongsa and BLCP Power Plants remained high and stable. Banpu Power has recently invested in a 25-MW solar power plant in China, aiming to increase its renewable portfolio as targeted. This has proven Banpu Power’s expertise in managing investment portfolio in the countries that have potential to maintain a proper balance between returns and cash flow. 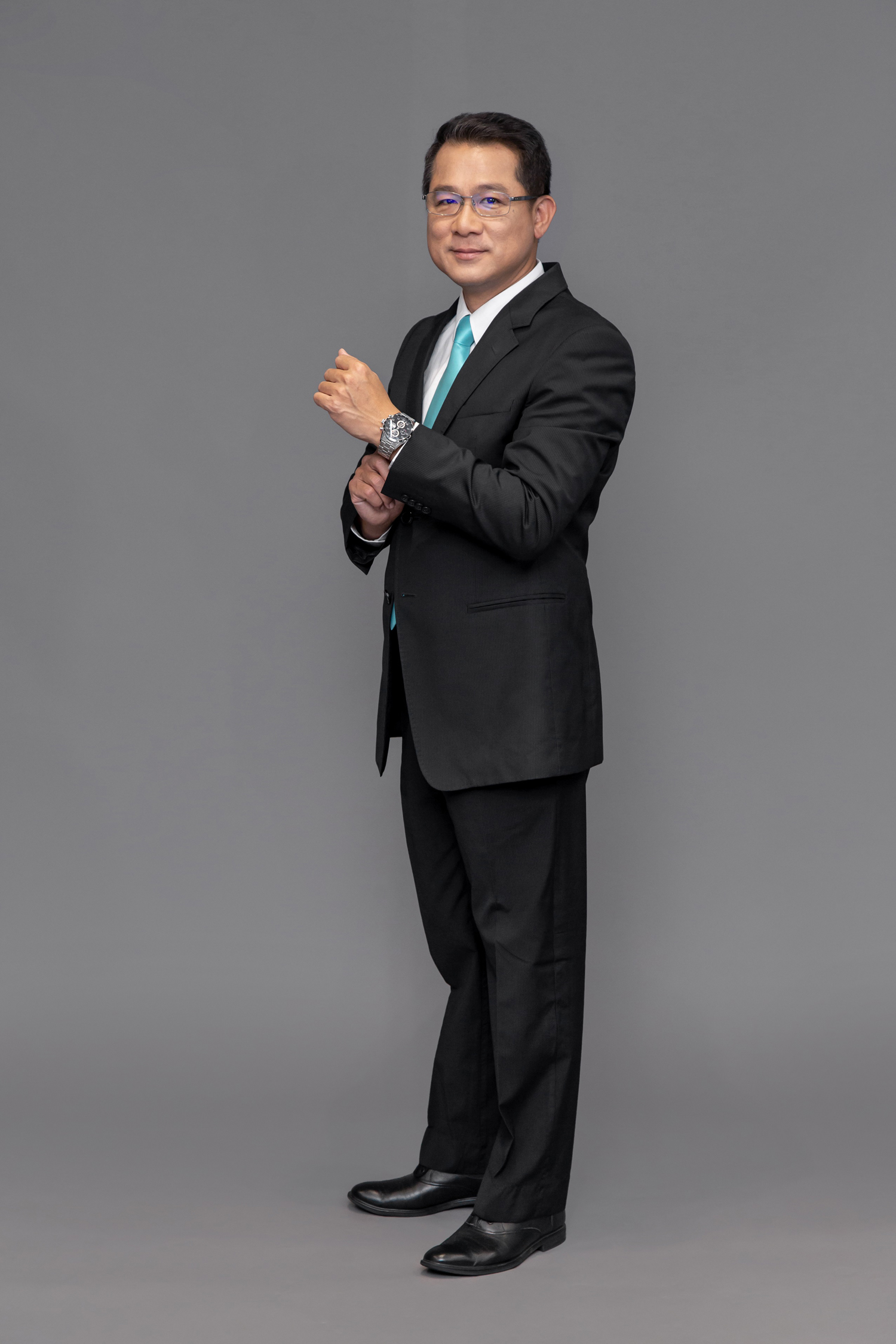 Mr. Sutee Sukruan, Chief Executive Officer of Banpu Power Public Company Limited, revealed: “In the first half of 2019, Banpu Power maintained high efficiency and stability of power generation and distribution as targeted. Meanwhile, we are always on the lookout for new investment opportunities. Recently, we invested RMB 189.15 million (or approximately THB 876 million) in the Jixin Solar Power Plant in Jiangsu Province, China. The 25-MW solar power plant has achieved the Commercial Operation Date (COD) and will realize an income in Q3/2019. Currently, Banpu Power is the only power investor from Thailand, who is able to continuously develop and expand capacity in China. This has been driven by our commitment and successful joint development with strong alliances, as well as our good relationships with local government and communities where we operate. Overall, Banpu Power has enjoyed steady growth in alignment with our Greener & Smarter Strategy. From today to 2023, we have 2,894-MWe equity committed capacity, of which 17% is from renewables. So, we believe that by 2025, we will have achieved a 4,300-MWe goal with over 20% renewable portfolio.

For Q2/2019, Banpu Power reported the total revenue of THB 1,283 million from power distribution of the combined heat and power (CHP) plants and solar power plants in China, a slight decrease of 5% year-on-year despite higher sales volume of power and steam. The revenue drop resulted from foreign currency translation due to the weaker Chinese Renminbi (RMB) against the Thai Baht (THB). The total revenue comprised THB 1,059 million from three CHP power plants, and THB 224 million from six solar power plants, which is a 6% increase compared to the previous year, thanks to favorable weather and higher solar irradiation during summer.

The Company realized total profit of THB 1,369 million, increasing by 23% from Q1/2019. The Hongsa Power Plant, whose Equivalent Availability Factor (EAF) was at 86%, reported the share of profit at THB 1,026 million (including unrealized translation loss). The BLCP, operating at full capacity with 100% EAF, reported the profit share of THB 347 million (including unrealized translation loss and deferred tax gain). Five solar power plants in Japan also benefitted from the favorable weather and higher solar irradiation with power sold at 31 GWh, improving by 92% over the last quarter. In Q2/2019, the Company reported EBITDA of THB 1,518 million, a 6% decrease compared to the previous quarter.

Currently, Banpu Power has a total operational capacity of 2,170 MWe from the power plants that reached COD. By the end of 2019, two more power plants will have achieved COD. The expansion of Luannan CHP Plant Phase 3 in China with a 52-MW capacity will supply the higher demand for power and steam during winter. Moreover, the construction of Kurokawa, a 19-MW capacity solar power plant in Japan, has progressed to 71% and is scheduled for COD by the end of this year. In Vietnam, the wind power plant project Phase 1 with a 30-MW capacity is in the stage of contractor selection, while Phases 2 and 3 with 30 MW and 20 MW capacity respectively are under the pre-feasibility study.

“With over two decades of experience as one of pioneering investors in Asia, we are skillful and capable of extending growth in such potential countries as China, Japan, and Vietnam. These countries bear favorable investment factors, for instance, high power demand, clear policies supporting thermal and renewable energy, and we have established a good relationship with the industry leaders and financial institutions in those countries. In addition, synergy with Banpu Public Company Limited, our parent company, through the exchange of knowledge, expertise, and innovations in integrated energy solutions is beneficial for business planning and creating appropriate investment opportunities. All of these foster a strong and sustainable growth for Banpu Power, a leading power-generating company of the Asia-Pacific region,” Mr. Sutee concluded.