Participation in the agreement on disaster emergency power supply

Following the Japanese government’s policy to promote renewable energy after the earthquake and Tsunami disasters in 2011, BJP’s Nari Aizu Solar Power Plant has contributed to the economic and community development of Fukushima by conducting a study on power supply with the residents of Aizuwakamatsu. According to the research, power shortage is a major concern among the people in the event of disasters. With the commitment to provide affordable and reliable energy, the Company implemented an emergency power supply system at Nari Aizu Solar Farm, and has since taken pride as the first power plant to enter into the disaster emergency power supply agreement with the Aizuwakamatsu Municipality to generate power supply for local residents when disaster strikes.

In October 2019, Typhoon Hagibis caused widespread damage in the town of Osato where BJP’s Kurokawa Solar Power Plant Project is located. As many local residents suffered from the loss of their home and food shortage, the Company immediately set up a special team to survey the affected areas and provide local residents with emergency food supplies. The relief effort was in line with Banpu Power’s commitment to maintaining good citizenship in all location where it has operations by helping alleviate the community’s plight during difficult times. 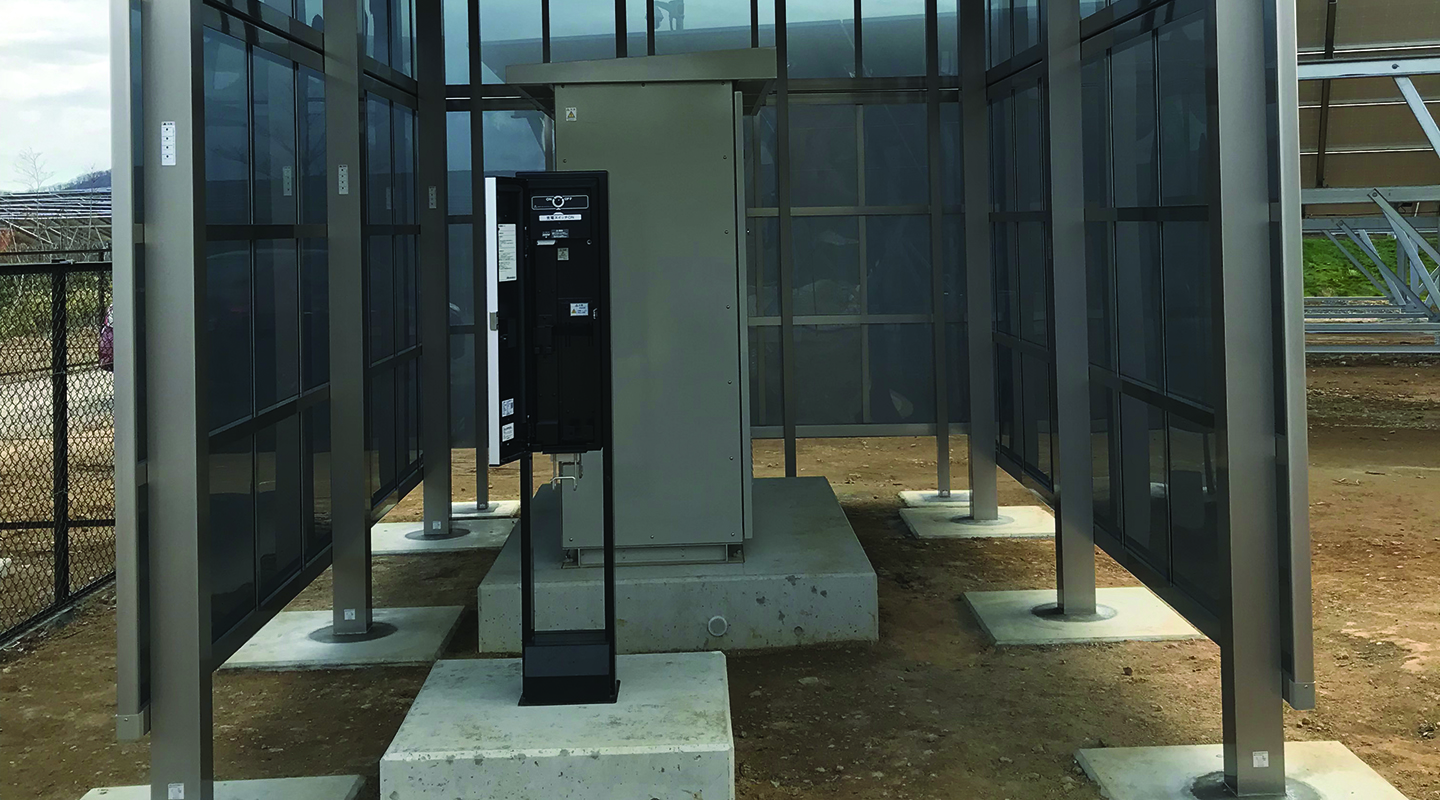