Banpu Power Public Company Limited (BPP), a leading power-generating company operating both conventional and renewable power businesses across the Asia-Pacific region, reports strong and steady growth for the first half of 2018. Earnings Before Interest, Taxes, Depreciation And Amortization (EBITDA) stands at THB 3,742 million, a 9-percent increase compared to the same period last year, while the operational profit is THB 3,211 million, also a 9-percent increase compared to the same period last year. Operational efficiency and Equivalent Availability Factor (EAF) remain high for the BLCP and Hongsa Power Plants. The company continues to explore business opportunities to expand investment to countries with potential, such as its first wind project investment in Vietnam, which not only contributes to generate a power capacity of 4,300 MWe, of which a minimum of 20 percent will be renewable-based by the end of 2025, but also reinforces the company operations under its “Greener” strategy. 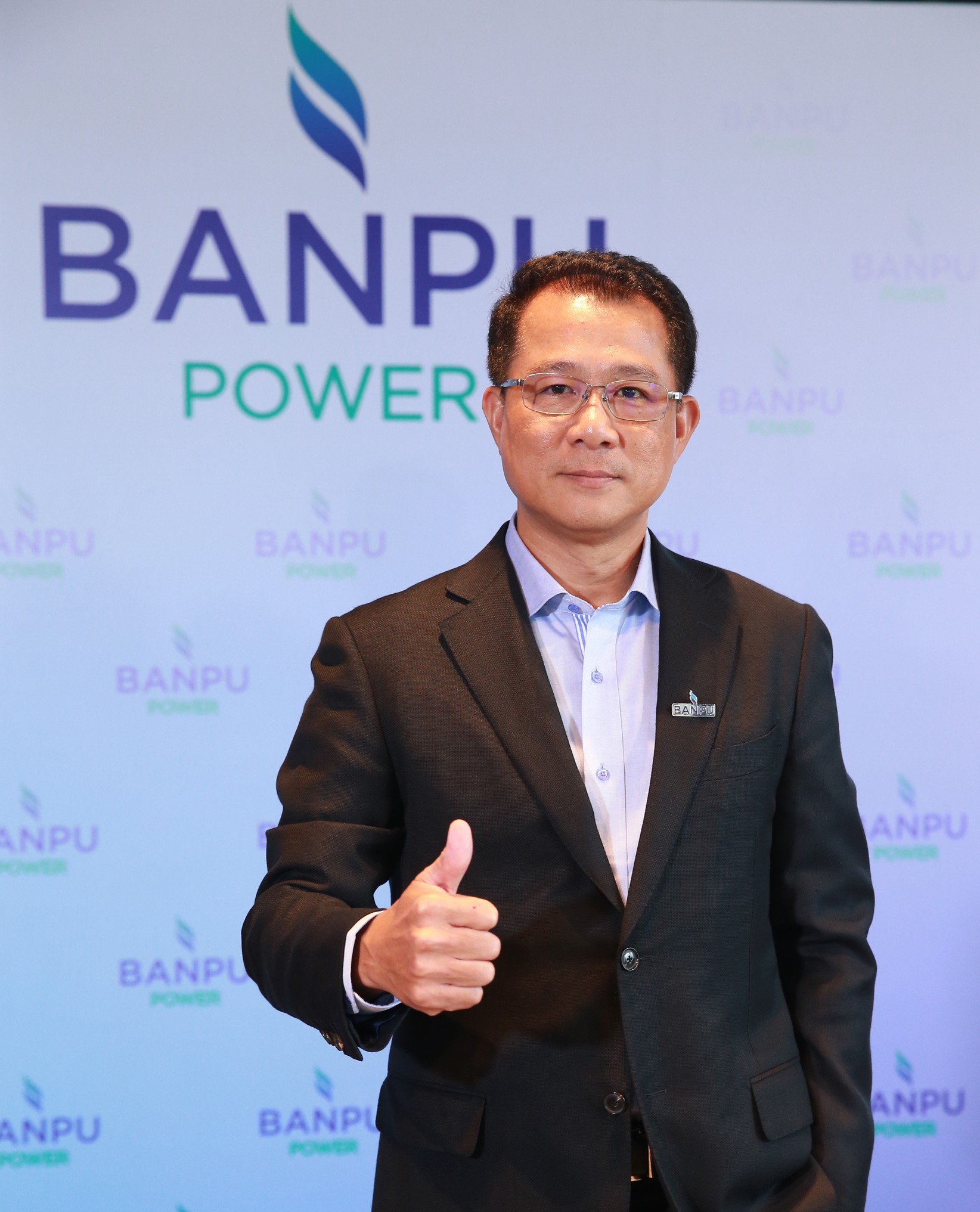 Mr. Sutee Sukruan, Chief Executive Officer of Banpu Power Public Company Limited, reveals: “Throughout the first half of 2018, Banpu Power was able to maintain high production efficiency of the power plants including the BLCP and Hongsa. We recently increased the percentage of renewable-based power, aligning with our “Greener” strategy, through our investment in an 80-MW wind power project in Soc Trang, Vietnam. The project consists of three phases. Phase one with 30-MW capacity aims to achieve its COD (Commercial Operation Date) within 2020, while the COD of the next two phases of 30 MW and 20 MW are expected to be in 2021. Vietnam is an attractive country for its high potential, growing needs of electricity and clear policy to promote renewables. These qualities are in line with the project profiles and investment decisions the company has always believed in.”

The construction of Shanxi Lu Guang Power Project (SLG) in China progresses as planned to ensure both units with 1,320 MW installed capacity are ready for commercial operation by 2019 – 2020. Also developing as planned is the construction of the Mukawa Solar Power Plant in Japan with an installed power-generation capacity of 17 MW, which reached its COD smoothly. When combined with the Wind Power Project investment in Vietnam, Banpu Power now has a total of 28 power plants and power projects in Thailand, Lao PDR, China, Japan and Vietnam, 16 of which have already reached their COD while the remaining 12 are under development. All projects and power plants have a total equity-based power-generation capacity of 2,869 MWe while the capacity of total equity-based power-generation for the power plants which have reached COD is 2,129.2 MWe, with 1,955 MWe from conventional power and 174.2 MW from renewable power.

“Our long-standing expertise in international operation, experience and credibility in project funding and development, combined with healthy relationships with all stakeholders in every country in which we operate have given Banpu Power the advantage of constantly expanding and growing our business. The Vietnam project is yet more evidence and highlights our growth and expansion since wind power is a renewable power with high reliability. Additionally, our technologies are more efficient than ever and have lower costs, which give us a better opportunity for making profits. Aside from targeted power-generation capacity of 4,300 MWe with 20-percent renewable-based power, sustainable profit for our stakeholders is another area of focus Banpu Power aims to achieve in parallel,” Mr. Sutee concluded.

About Banpu Power
Banpu Power Public Company Limited operates both conventional and renewable power businesses across Asia-Pacific, including in Thailand, Lao PDR, China, Japan and Vietnam. At present, Banpu Power has a total of 28 power plants/projects. The Company is moving forward to increase power generating capacity according to the strategic plan of balanced growth between conventional power generation, utilizing advanced technologies that are safe and environmental friendly namely High-Efficiency, Low Emissions (HELE), and renewables in order to become a sustainable power industry leader at the regional level. As of 30th June 2018, Banpu Power’s assets totaled THB 50,712 million, an increase of THB 3,014 million compared to total assets as of 31st December 2017.